Football’s Coming Home. So Is Hurling and Camogie for World Games 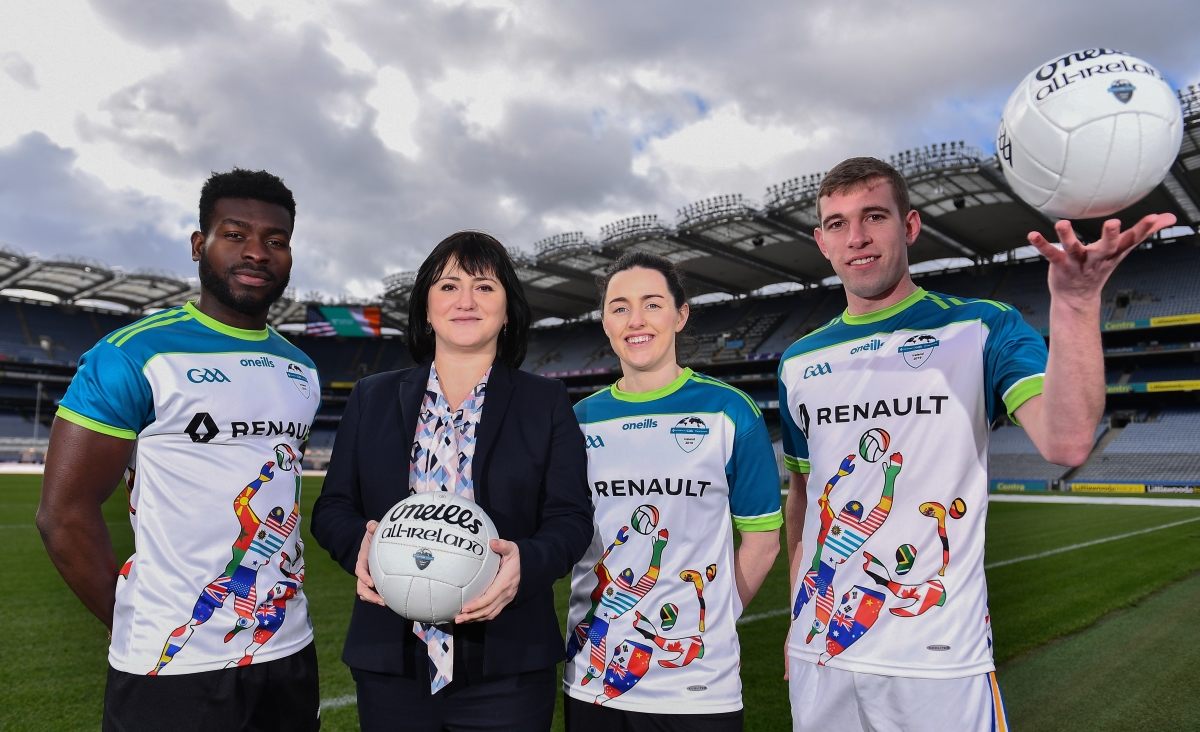 All roads lead to Waterford this summer for the Renault GAA World Games. Around 1,300 Gaelic footballers, hurlers and camogie players from 10 regions worldwide are coming home to Ireland for the 2019 Renault GAA World Games in Waterford. And as part of the games O’Neills are delighted to be official kit partners, supplying the jerseys to participating teams as well as the official World GAA Games jersey and associated GAA clothing.

The GAA are expecting 100 teams from over 20 countries to rock up to Waterford Institute of Technology’s's Sports Campus for a week-long festival of Gaelic Games activity between July 28th and 31st. After the groups stages at WIT, the finals are penciled for Croke Park on August 2nd.

The decision was made to host the last edition of the games in Ireland, where they were hosted at UCD after having been inaugurated in Abu Dhabi the previous year.  It was subsequently agreed to hold the tournament  every three years in Ireland with Waterford has been chosen to be the host in July.

1200 players across football, hurling and camogie it is a sizeable competition and one of the unique features is the participation of teams made up for Irish expats and also ‘native’ teams where players have had no prior experience of playing Gaelic games in their home country. This was a notable feature of the games last time around with the skills on display very eye catching from what would be considered relative newcomers to our Gaelic games.

GAA Director of Games Development and Research, Pat Day says the WIT Arena is the main reason they chose Waterford. The WIT sports campus is a wonderful facility where they are guaranteed six or seven pitches, which they will need and the campus itself in regards to the catering facilities is basically a one stop shop.

Teams from as far away as Australia, South Africa, and Argentina will be present, as well as teams from China, Canada, the Middle East, New York, North America, Asia, Europe, and Britain. It is expected that as many as 9,000 people will be involved in the Renault GAA World Games festival in Waterford, between players, team officials, administrators, families and supporters.

The GAA and Waterford County Council will be hosting an opening day parade through the streets of Waterford City on July 28th, and everyone is welcome to attend any or all of the days, including the finals in Croke Park, free of charge.

The GAA will host the visiting teams for the finals' day at Croke Park on Friday, August 2nd, followed by a celebratory banquet in the stadium, where all are welcome. Tickets for this event, after the finals on August 2nd, will be available in due course.