Go to your store
|
Categories: Cricket 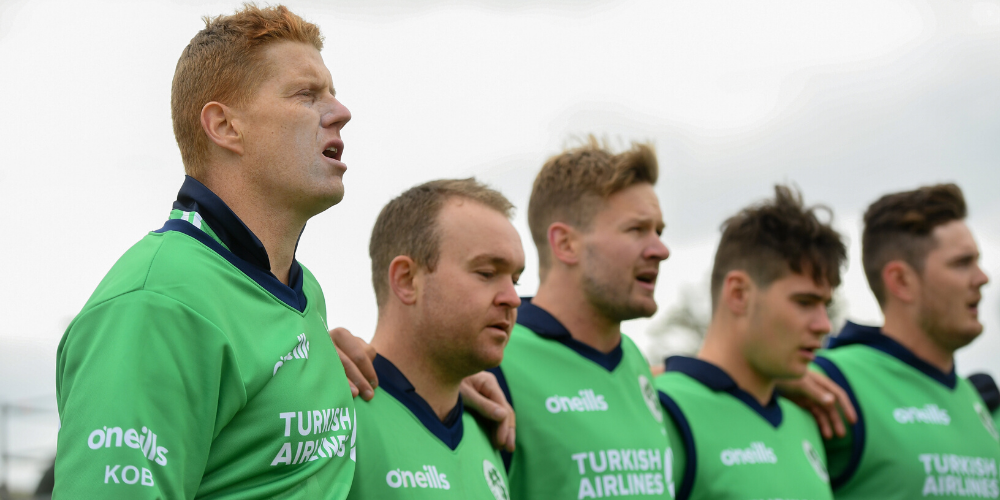 Cricket Ireland has signed a new partnership deal which will see O’Neills Irish International Sports Company Ltd continue as the official team kit supplier for the next three years.

The leading Irish sportswear manufacturer will be the official kit supplier to Cricket Ireland, and Irish national teams, including the T20 World Cup squad competing in Australia in 2020.

“Exciting times are ahead for Cricket Ireland, both on the world stage and more locally here in the North West. We are pleased to be renewing our long and distinguished partnership with Cricket Ireland as their official team kit and sportswear supplier.

“Many of our staff have direct family links to the Irish cricketing fraternity and we are proud to offer our support to this popular sport for the next three years.”

Dennis Cousins, Commercial Director of Cricket Ireland, also welcomed the new contract signed with O’Neills for 2020, 2021 and 2022. He said:

“We are delighted that such a successful Irish sportswear manufacturer has agreed to continue our ongoing partnership in 2020-2022. We look forward to showcasing their top-quality sports and leisurewear locally, nationally and internationally over the next three years.”

“While many would associate O’Neills strongly with the GAA, equally committed is their ongoing support for cricket in Ireland - at international through to grassroots levels. Exemplifying this is their additional sponsorship of our Junior Membership programme, which has helped us increase membership participation over 100% in the last three years.” 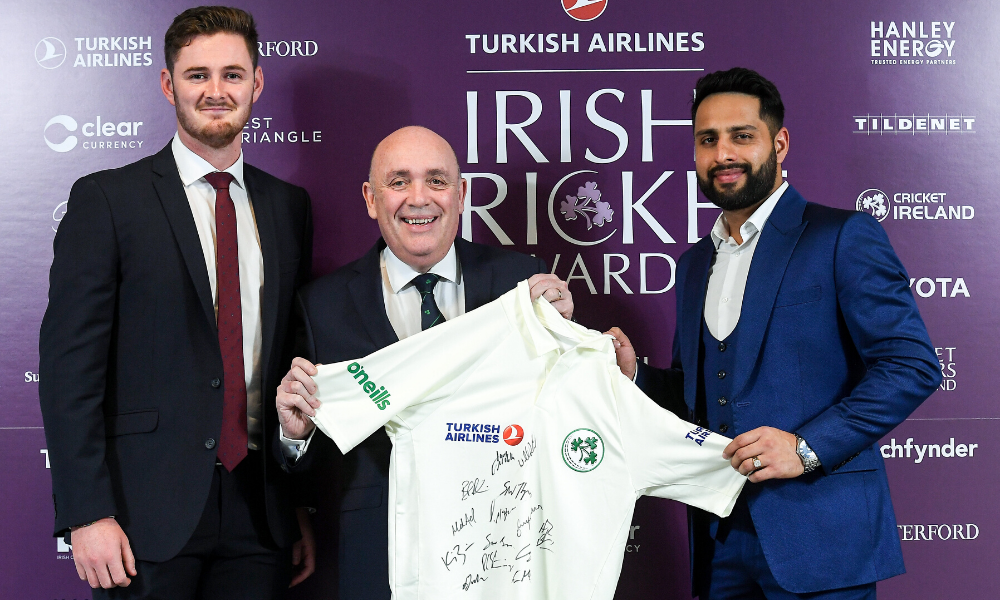 2020 will be one of Cricket Ireland’s busiest years, with men’s and women’s senior squads competing in world tournaments.

The Ireland Men’s team are currently in India preparing for a T20 International series against Afghanistan, after which they will head to Zimbabwe for a white-ball series. This summer the squad will host Bangladesh, New Zealand and Pakistan before travelling to England in September for a three match ODI series. They will then head Down Under for the 2020 ICC Men’s T20 World Cup which will be held in Australia from October 18 – November 15.

The Ireland Women’s team will have a series of yet-to-be-announced fixtures before heading to Sri Lanka in July for the ICC Women’s World Cup Qualifier tournament.

Across Ireland there are five affiliated cricket unions belonging to Cricket Ireland, among them the North West Cricket Union (NWCU) which takes in the Derry and Strabane areas where O’Neills has such a strong manufacturing and retail presence. Indeed, cricket has been an enduringly popular pastime in the area and 32 clubs are part of the NWCU.

O’Neills was founded in Dublin in 1918 and a century on the company employs more than 900 staff on the island of Ireland. Its fabrics are knit in a state-of-the-art manufacturing facility in Strabane and dyed and finished in Walkinstown, Co. Dublin. The 16-acre site in Strabane includes a new distribution facility which was opened in 2018 to serve O’Neills’ growing local and global customer base.

Cricket Ireland merchandise will be available online at www.cricketshop.ie