Go to your store
|
Categories: Soccer 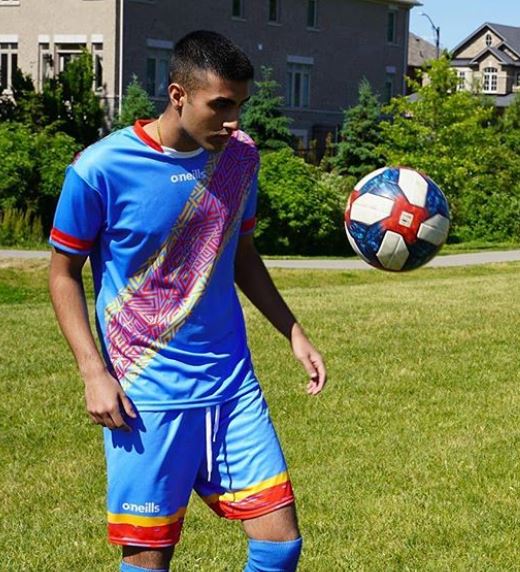 Jaytin will be a real asset for the world famous O’Neills sportswear brand as we look to grow our soccer presence in North America and Canada in particular.

The 19-year-old’s career journey started at the tender age of five playing at Woodbridge Strikers Soccer Club based in his local neighbourhood in Ontario. He remained there until he was 14 when his potential star quality was spotted by talent scouts from Toronto FC’s Youth Academy. 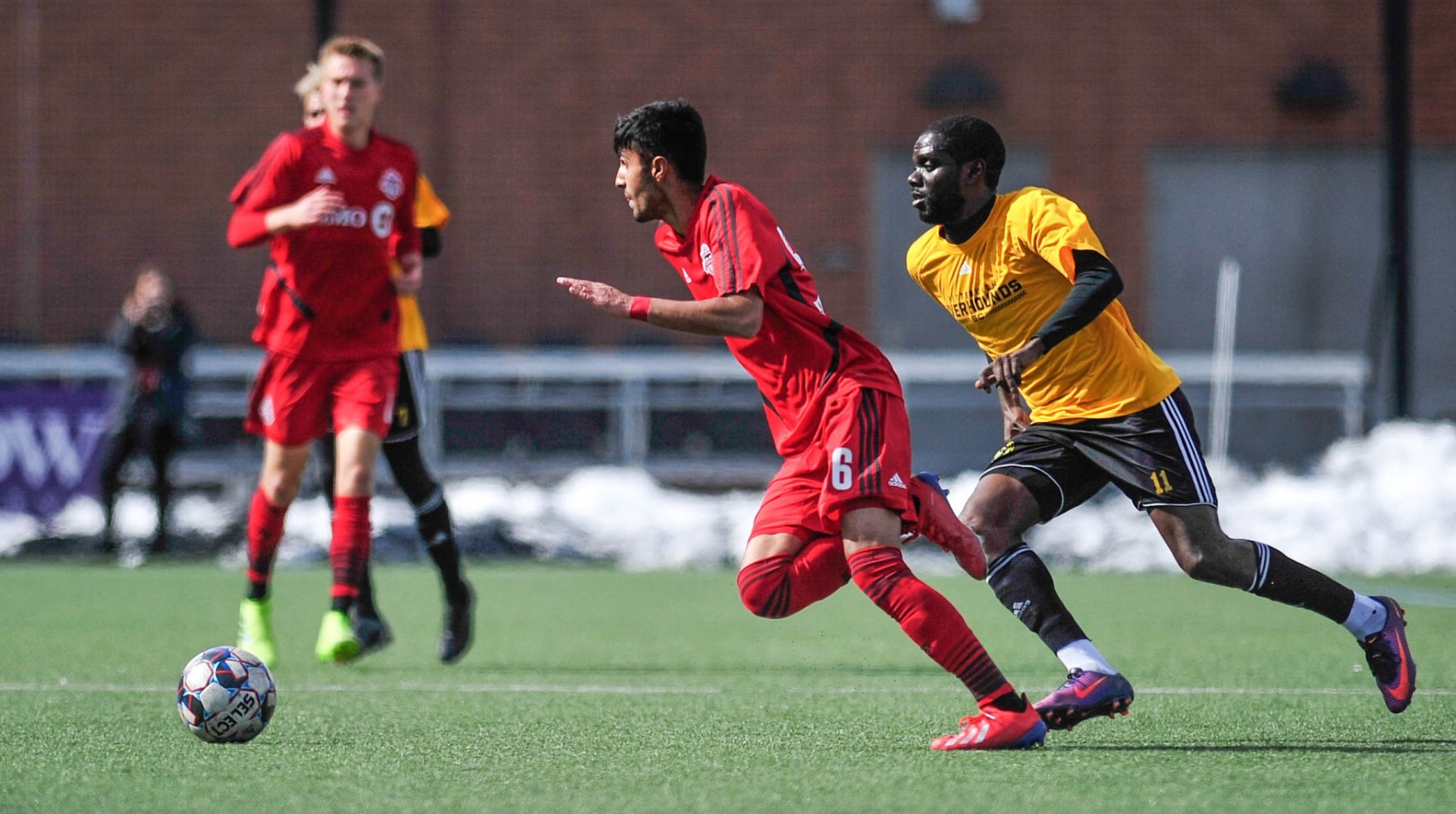 Jaytin’s progression towards the professional youth game beckoned during an open trial for under-14s with club coaches monitoring 300 hopefuls showcasing their skills across three pitches.

The teenage defender initially turned the coaches’ heads and he was identified along with 10 other budding future stars. Jaytin went on to spend the next four years in the academy, developing into the player he is today.

The up-and-coming prospect admits there were some challenging times along the way and he also drew inspiration and work ethic from the example set by his parents. He also wants to inspire the next generation of soccer players of Indian heritage like himself.

Jaytin has risen through the ranks and his development continues apace. Those skills which first caught the coaches’ attention at his youth trial almost five years ago are still some of the key attributes of his games today. Significant milestones along the way have included a trial overseas with Fulham FC in London; starring for Toronto FC in the adidas Cup; and also, being part of the Canadian national team squad training sessions in early 2020. In the short term he wants to sign a professional contract and long term he would like to play for a club in Europe. 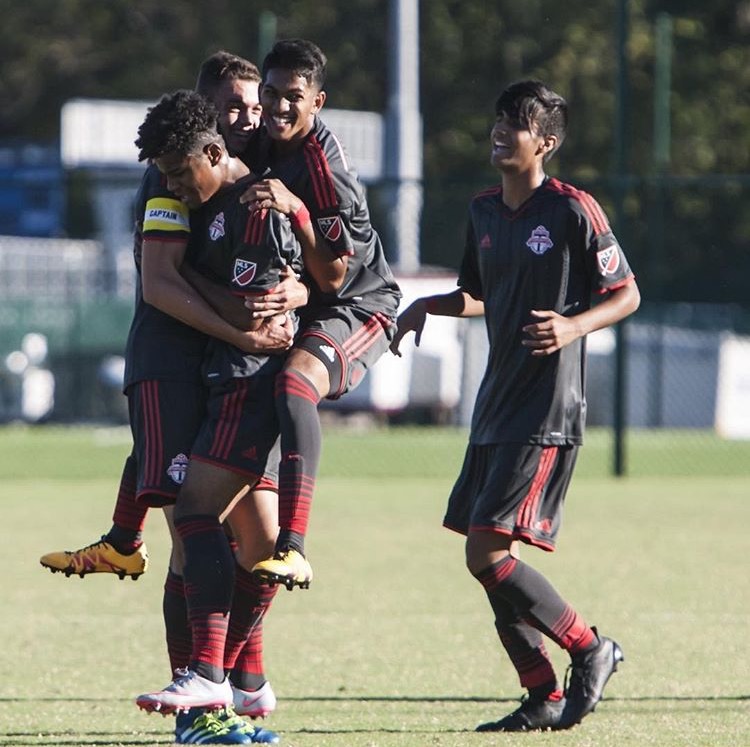 We are delighted to have Jaytin on board with us as we look to grow our presence in the North American market and particularly Canada. We believe Jaytin will be a real asset for the O’Neills brand in the field of soccer. Jaytin is part of the Nischal Sports group and represented by Parus Nischal. The group scouts, develops and represents up and coming soccer talent in North America and the U.K. Commenting on the partnership Jaytin said: “I’m delighted to be part of the O’Neills family and look forward to helping them establish a presence in the North American soccer market. The brand has been around for 100 years and partner with some of the biggest professional sports teams in the world, so it’s an exciting opportunity for me.”

We may still be in the midst of a global pandemic, yet Jaytin Pabla remains calm and assured - much like the way you are likely to find him on the pitch.