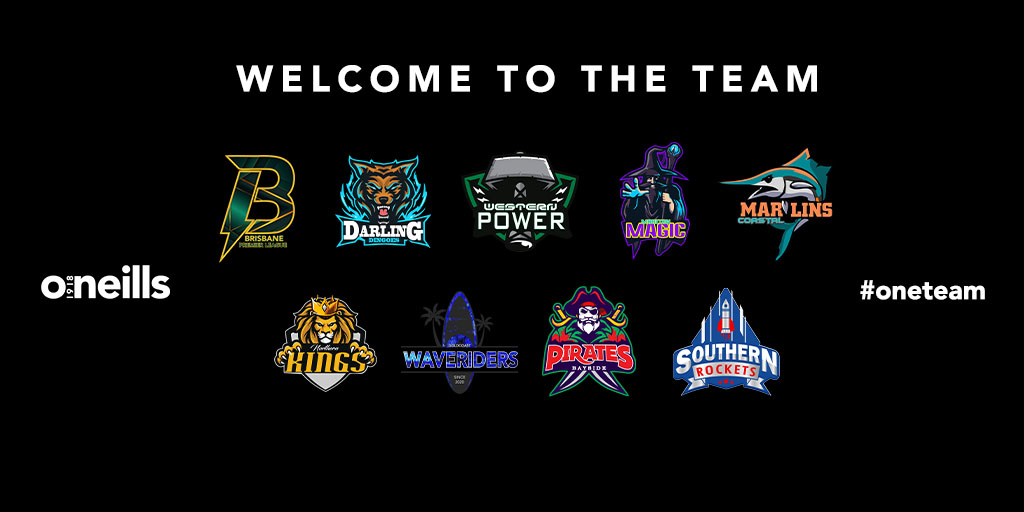 Cricket in Australia is set to change forever with a fresh approach to the game thanks to the Australian Premier League (APL), which is set to be introduced in 2021.

The Brisbane Premier League (BPL) will be the first APL league to launch in the inaugural 2021 season.  It will be a game-changing development of the sport and O’Neills is thrilled to be part of it as official apparel partner.

The five-week season will see eight privately owned franchises select their teams at an auction night for seniors and draft day for juniors.  By revitalising and strengthening amateur cricket, male and female players will be able to experience what it’s like to play at a professional level.

Former Australian and Queensland legend, Ian Healy AO, said this competition will provide players with some great opportunities at every level.

“Many cricketers of all ages want to play more each season!” Healy said.

“The Australian Premier League has created just that, for those who nominate and are drafted.

“Brisbane is delighted to be the first market of interest in Australia,” he said.

The partnership sees O’Neills as the exclusive on-field and replica kit provider for BPL and its affiliated teams. Under the partnership O’Neills and BPL will launch a new range of high performance, quality, customisable on and off-field apparel, importantly catering for fans with official team merchandise.

O’Neills Australasia General Manager, Antoinette Brophy says: “O’Neills are delighted to partner with BPL as their official kit and merchandise supplier for their inaugural season in 2021.  We are passionate about partnering with innovative, dynamic, high performance organisations and teams whose values align with ours – the BPL ticks all of those boxes.”

“We have a long association with cricket in Ireland and supply a number of clubs in Australia, and are particularly excited to be part of the changing landscape of cricket in this country.  We are committed to delivering superior quality, high performance teamwear with unbeatable delivery times, which aligns perfectly with BPL’s focus on instilling excellence across all aspects of its competition,” Brophy said.

Australian Premier League co-founder, Joel Hamilton, said each BPL team will have a bespoke kit designed for them working with O’Neills Sports.

“We’re really excited to be working with O’Neills as we launch the BPL in Australia,” Hamilton said.

“Throughout the tender process it was clear that they wanted the BPL to become a hallmark partnership and their premiere cricketing account.

“The O’Neills brand has developed a strong name for itself in professional sports here in Australia, and knowing they provide quality teamwear and merchandise to NRL clubs (Newcastle Knights, Penrith Panthers), Super Rugby clubs and more recently the Adelaide Crows in the AFL showed us that they are fast-becoming a major player in the professional teamwear market,” he said.

O’Neill’s has an international reputation for providing the highest quality clothing and manufacturing from our own fabrics, allowing us to specially design garments to meet the short delivery dates dictated by the market. O’Neills will customise garments in their embroidery and print departments to satisfy the needs of BPL.

O’Neills Queensland manager, Nicholas Buchanan, said: “I think there is a brilliant synergy in this partnership with both the BPL and O’Neills trying to build awareness and growth in the Queensland market.”

“Our design team have been working closely with BPL to ensure we appropriately reflect the dynamic, unique look and feel of each of the teams involved and we can’t wait to bring the BPL franchise logos to life in the apparel space and are excited for the season launch.” Buchanan said.

To find out more about the new Brisbane Premier League competition which is set to begin its inaugural season in 2021, and the wider Australian Premier League (APL), click here.